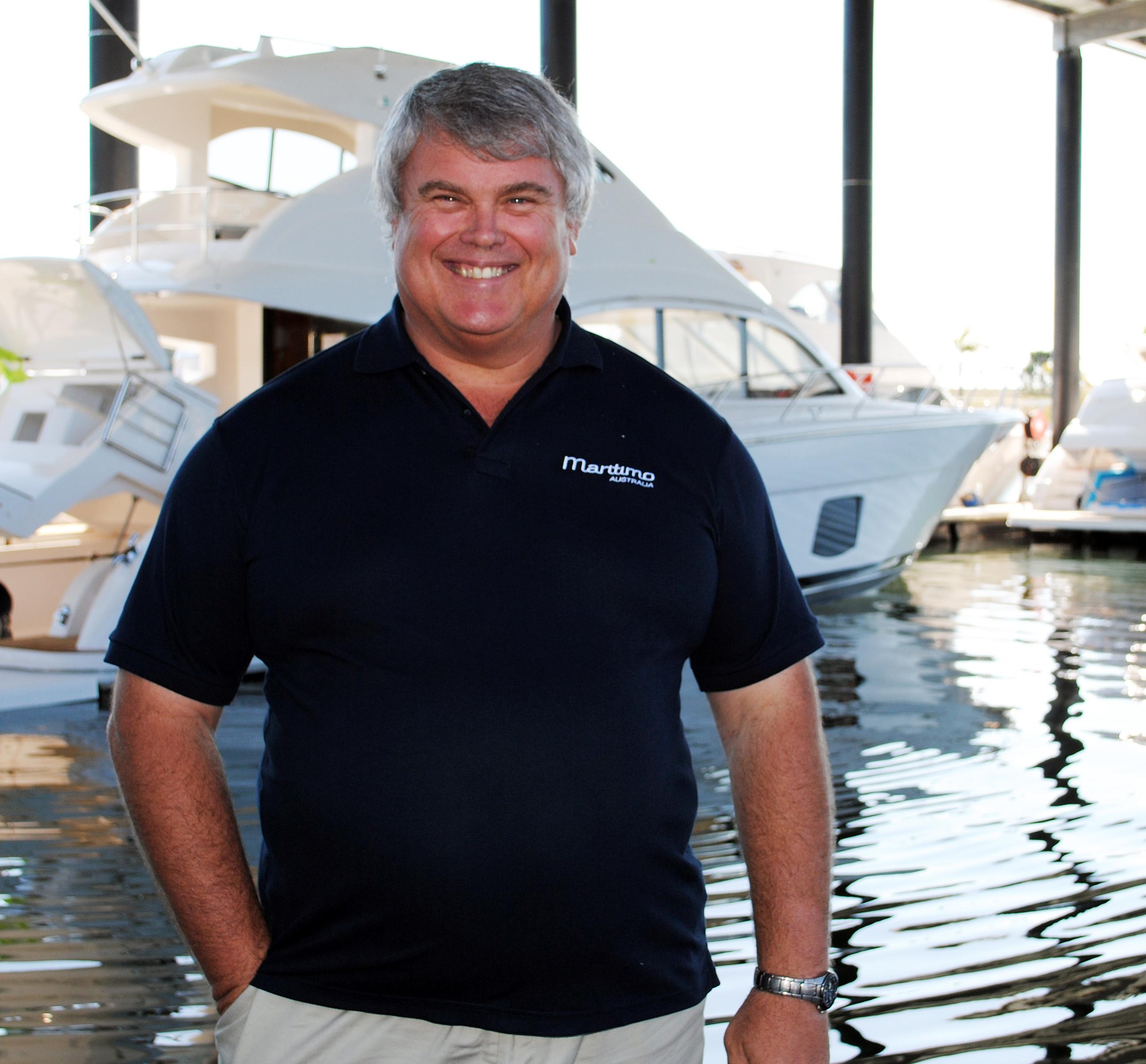 The boatbuilder said Dann has worked in the marine industry for many years, including time as national marine manager for Caterpillar dealer Energy Power Systems. For the past 10 years he worked as the company’s regional manager for the Queensland, Papua-New Guinea and the Solomon Islands.

“My role with Energy Power Systems led me to work closely with the team at Maritimo,” said Dann.

“So when the opportunity came to take this role, I jumped at it.

“My job brought me close to many boatbuilders, so I can state that the engineering on Maritimos ranks with the best I’ve seen in the world,” he said.

Dann said he was also attracted by the enthusiasm of all the people at Maritimo. “There is a great sense of camaraderie,” he said.

He said the role at Maritimo was pivotal in the company’s quest for constant improvement.

“Our boats are constantly evolving, with new technologies and techniques,” said Dann. “My role in warranty allows me to follow these improvements closely and recommend changes or modifications. It is also critical to monitor changes by our suppliers and how they adapt to our customer’s needs.”

Maritimo said Dann has been involved in boating for most of his life. He owned his first boat at the age of nine.

“Since then I’ve owned sailboats, skiboats and I still have a 26-foot aluminium fishboat,” Dann said.