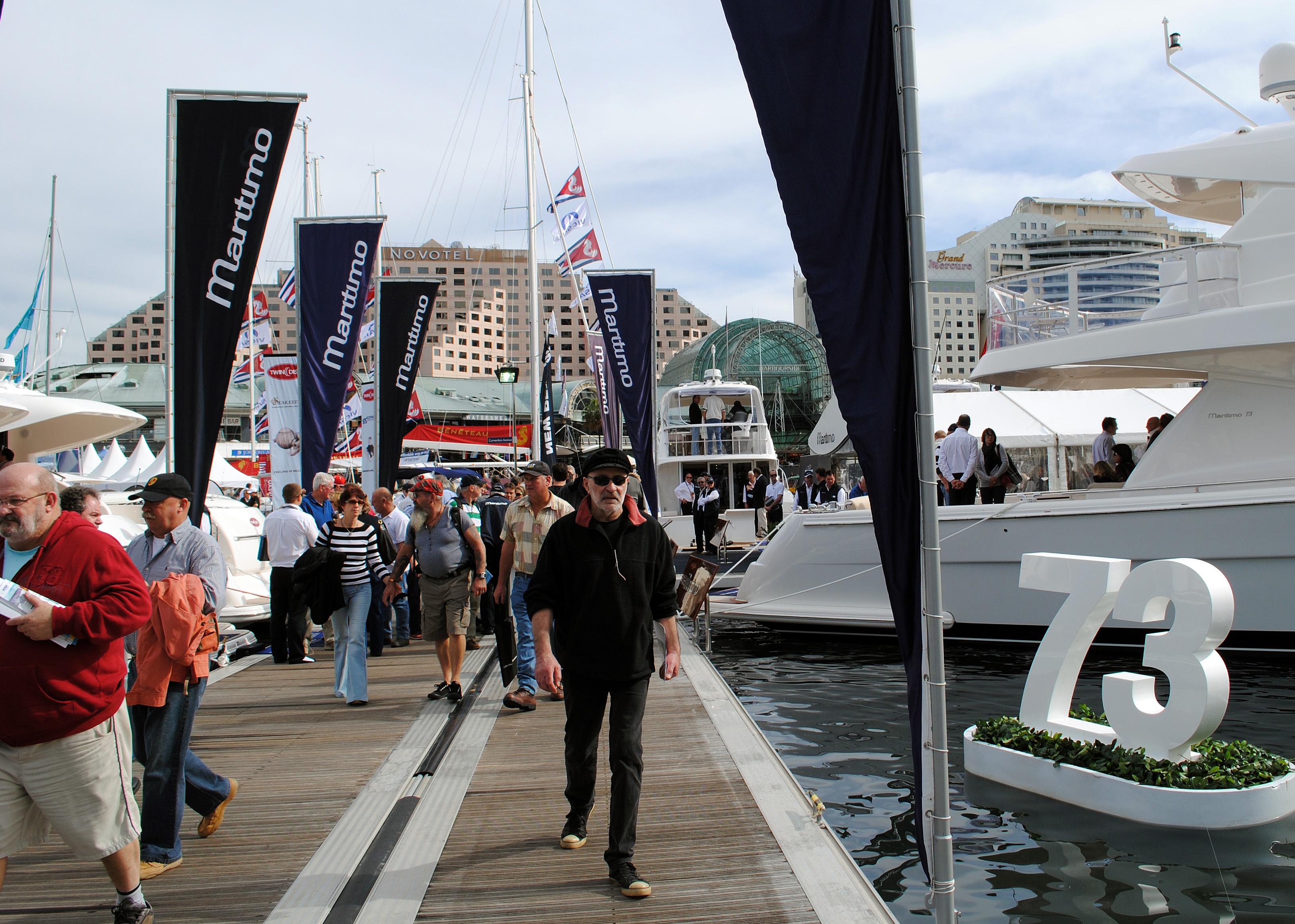 Premier Australian luxury boatbuilder Maritimo said it recorded strong sales throughout the recent 2010 Sydney International Boat Show, and was surprised by the response to its bigger boats.

“Indicators suggested that the market has been moving toward mid-range cruisers,” said the company’s marketing director Luke Durman. “Yet our bigger boats attracted the most attention and sales.”

Durman said Maritimo saw strength in its brand-new 440 Offshore Convertible as well as the C47 and 470 Offshore. “But we also took multiple orders for our M56 Motoryacht and C60 Sports Cabriolet,” he said, adding the show was the most successful for the company in more than three years.

“That hard work has paid off with what I believe to be the strongest sales and service network in the region.

“In terms of market recovery, we still have a long way to go but all the indicators are that the next 12 months will be good for Maritimo,” he said.

Photos: A busy display stand for Maritimo at the 2010 Sydney International Boat Show.