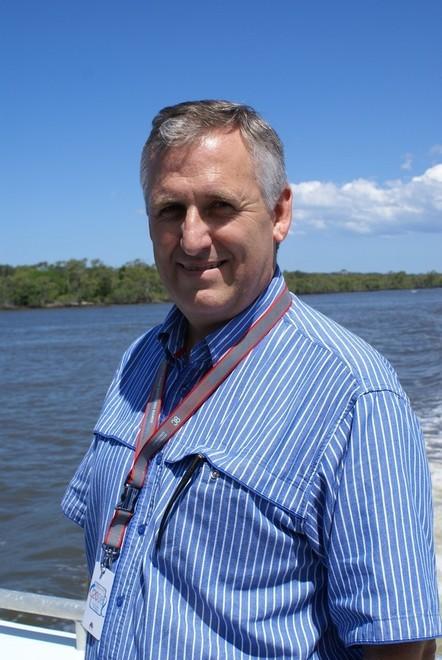 Under the proposed mandate, Marine Queensland says five per cent of all regular unleaded petrol sold in Queensland must be ethanol blended by January 2011.

Don Jones from Marine Queensland, which is a member of the
Against Ethanol Mandates Alliance, believes a mandate will lead to regular petrol being phased out and force more boat owners to use ethanol-blended fuel, which is impractical for water-based activity.

“Federal Government statistics reinforce the validity of such concerns with 34 per cent less regular petrol sold in the State since the Government announced the mandate in August 2006,” said Jones.

“Boating is the wrong environment for ethanol blended fuel. If the slightest amount of water comes in contact with ethanol-blended fuel the alcohol will separate and what enters the motor will cause damage.

“Condensation build-up in a portable fuel tank, or water spray when changing tanks, can be enough for the fuel to become ineffective and cause a lot of damage.

“Skippers may change their tanks on the water and often motor areas are not protected from rain or sea spray,” he said.

Jones added that the industry has already reported an increase in the number of motors damaged from using ethanol fuel. “With the cost of an outboard motor being between $5000 and $70,000, the damage could prove very expensive for Queensland, even putting the family boating trip at risk,” he said.

Although 94 per cent of recreational boats are less than eight metres long, Marine Queensland points out owners of larger boats with inboard motors will not escape damage.

“Inboard motors are traditionally fuelled by diesel but we are also seeing problems with biodiesel,” Jones adds.