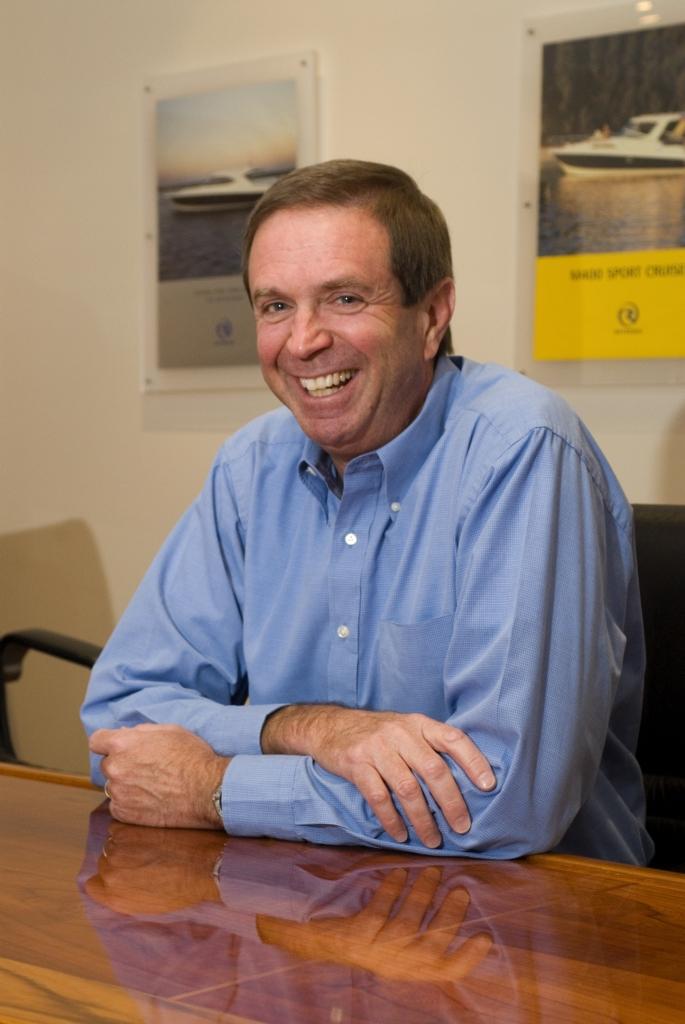 Australian luxury boatbuilder Riviera has announced that it is now out of administration and expects to be out of receivership later this year.

The company said it received written notification on Friday, June 25, from the company’s Deed Administrators that the Deed of Company Arrangement (DOCA) — established in conjunction with Riviera’s creditors on January 22 this year — has now been completed and Riviera has now officially exited from Administration.

Following the withdrawal of the business-for-sale previously announced on April 9 and the finalisation of the administration, management and the receivers are now planning Riviera’s exit from receivership later this year.

Riviera said that under the terms of the DOCA, all current and former employees have received all of their unpaid wages, superannuation, annual leave and any relevant redundancy payments. “Current Riviera employee’s entitlements will continue to accrue and be available to those employees in the ordinary course of business.

Unsecured creditors have also received a dividend payment under the terms of the DOCA,” Riviera said in a press release.

The payments to employees and unsecured creditors have effectively cleared all pre-administration appointment unsecured claims against the company enabling it now to trade in its own right, outside of the formal administration process, the boatbuilder continued, adding that this move also paves the way for the business to prepare to exit receivership.

“The completion of the DOCA is yet another significant milestone in the rapid recovery of Riviera over the last 12 months,” commented John Anderson, Riviera’s CEO.

“Riviera has embraced change and travelled a significant voyage since May 2009. Just last month at the Sanctuary Cove International Boat show we sold 19 new boats with a total retail value of over $20 million. Nine of these 19 sales were for our brilliant new 43 Open Flybridge model that boasts a major step-change in concept design and the latest in marine technology including IPS propulsion.

“The positive news of Riviera exiting Administration will be well received by the market. As we head into the Sydney International Boat Show that starts on July 29 next month, this timing is perfect and hopefully will assist in replicating our Sanctuary Cove Show success.

“Over the last 12 months we have achieved a weekly sales run rate of 2.3 new boats per week. As we move into the boat-show season internationally and our local summer, we are anticipating an annualised production of over 100 new boats next financial year.

“For us this means introducing another production line into the business commencing next month and the recruiting of additional staff to help us meet this steadily growing demand.

“Clearly, the Riviera brand is very strong and we continue to be indebted to our staff, dealers, suppliers and owners of Riviera boats the world over for their support,” Anderson said.