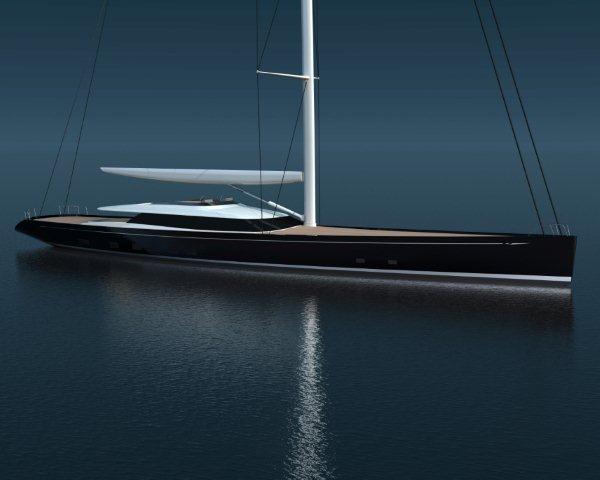 The Whitsundays’ (Qld) premier keelboat regatta, Audi Hamilton Island Race Week, will take on a new dimension this year with the inclusion of a division for superyachts.

, has declared his intention to be at Race Week, and it’s expected more international entries will follow. They added that at last year’s Race Week,
American Jim Clark declared he was considering having one of his yachts, either the 88m gaff-rigged schooner, Athena, or the J-Class sloop, Ranger, at this year’s regatta.

“Nothing could be better, especially when you consider the venue.

“We have wanted for some years to have superyachts join us, and now, with the new Hamilton Island Yacht Club, our luxury villas, and the stunning 18-hole Hamilton Island Golf Club fully operational, we really can cater for everyone. Our great regatta is going to be even greater,” he said.

Special courses will be created for the superyachts at Race Week, taking the fleet around the Whitsunday Islands, which lie immediately adjacent to Hamilton Island.

Designed by Ed Dubois and built in New Zealand, the new Kokomo is
reportedly being rigged and readied for sailing trials in Auckland.

Hamilton Island, which is owned by Bob Oatley (the owner of supermaxi Wild Oats XI), offers a complete range of facilities and accommodation, including the acclaimed qualia retreat, recognised by Conde Nast Traveller magazine as one of the hottest new luxury properties in the world, Race Week organisers said.