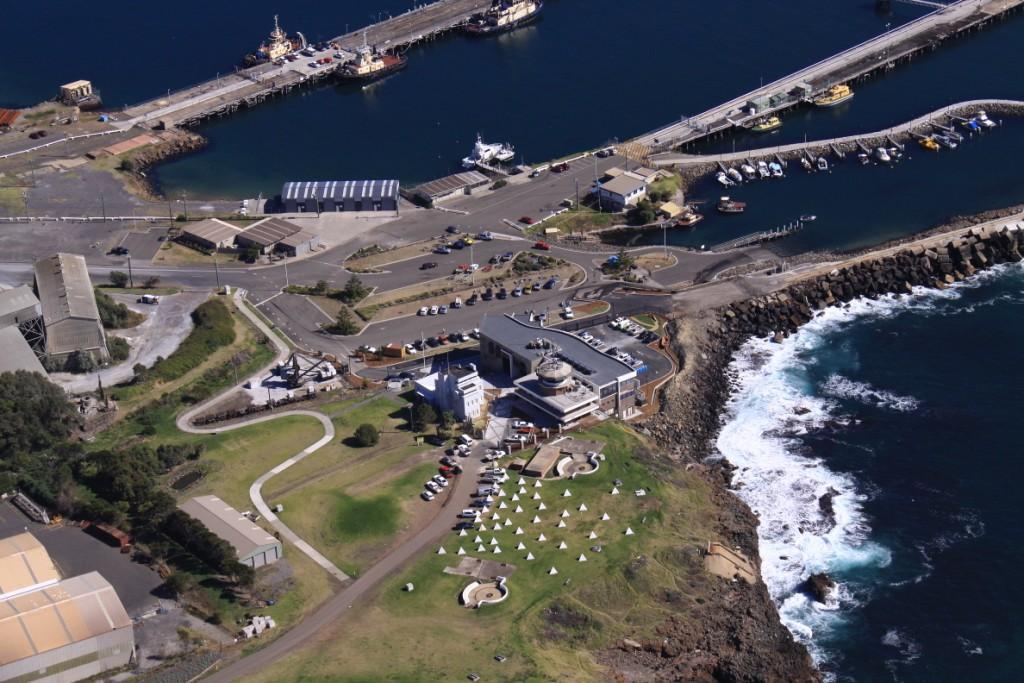 Tripodi said the main site being considered is close to the entrance of the port where recreational and commercial traffic can co-exist with shipping — as it does in Port Botany, Sydney Harbour and Newcastle.

Possible facilities could include dry-stack boat storage, berths and maintenance facilities including a slipway as well as support services such as chandlery and hospitality.

“NSW Maritime is responsible for boating safety but also plays a large role in promoting, and in some cases funding, boating infrastructure,” Tripodi said.

“Maritime believes there is an opportunity to provide boating infrastructure that complements port activities with safe and ready access to the ocean.

“This is a chance to support our growing boating community and a boating industry that employs 14,000 people and is worth more than $2 billion to the State’s economy.

“More than 14,000 commercial and recreational vessels are registered in the Illawarra region, with the coast offering spectacular offshore boating for sailing, fishing, diving and whale watching,” he said.

Tripodi said NSW Maritime owns the bed of the major ports, including Port Kembla, along with the shipping channels, and has access agreements with the port corporations.

Hay said it is time to look seriously at what other opportunities exist to support boating in a way that allows safe use for everyone.

“The waters of Port Kembla are not exclusive to shipping and the boat ramp is extremely popular,” Hay said.

According to NSW Ports and Waterways, independent consultants AECOM, who carried out significant work related to the Port Kembla Outer Harbour planning studies, have been chosen to prepare a report into possible future uses.