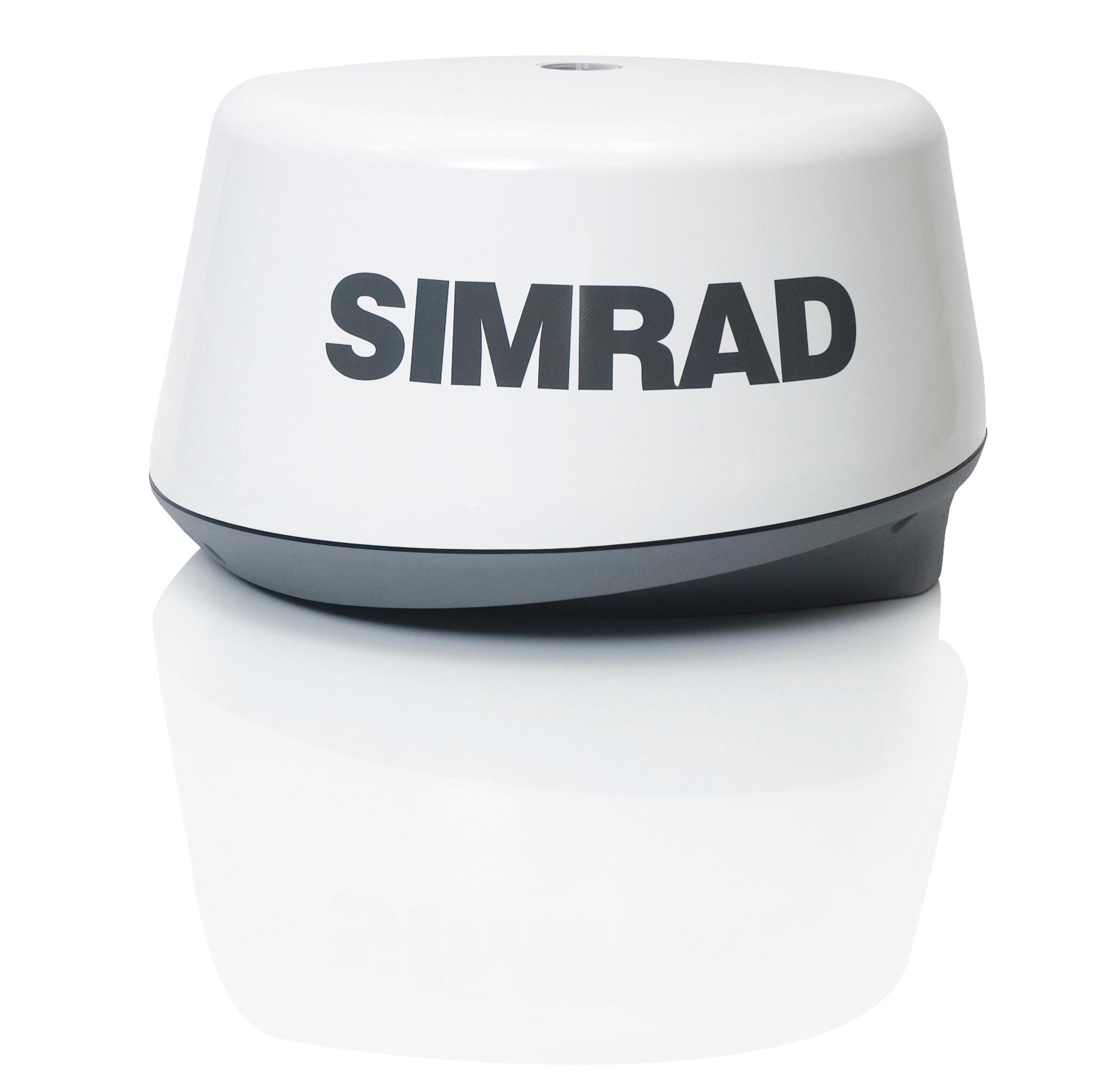 Navico says its BR24 Broadband Radar has added to an impressive list of global accolades by receiving the DAME award Honourable Mention for best product in marine electronics at the Marine Equipment Trade Show (METS).

Held in Amsterdam, The Netherlands, last week, an unprecedented 154 products were submitted for the award — Navico describing the honourable mention within such a large field of submissions as signifying a tremendous achievement for the Australasian-designed BR24.

Navico Asia Pacific’s chief operation officer, John Scott said all the awards the BR24 had received to date were the culmination of exceptional efforts from everyone within Navico.

“From the years of commitment from our R&D team, to the massive awareness campaigns executed by our regional marketing teams and agencies, and through the growing revenue generated by our worldwide sales teams, the BR24 is truly a Navico success story,” Scott said.

“Each passing day and each new accolade is another important step towards cementing Navico’s position as the best business partner and customer service organisation in the global marine electronics industry,” he said.

Representing the next generation of radar safety, affordability and ease of use, Navico said the BR24 combines straightforward installation, flexible antenna placement options, a 24nm range and low power draw, making it the clear choice for coastal and inshore navigation.