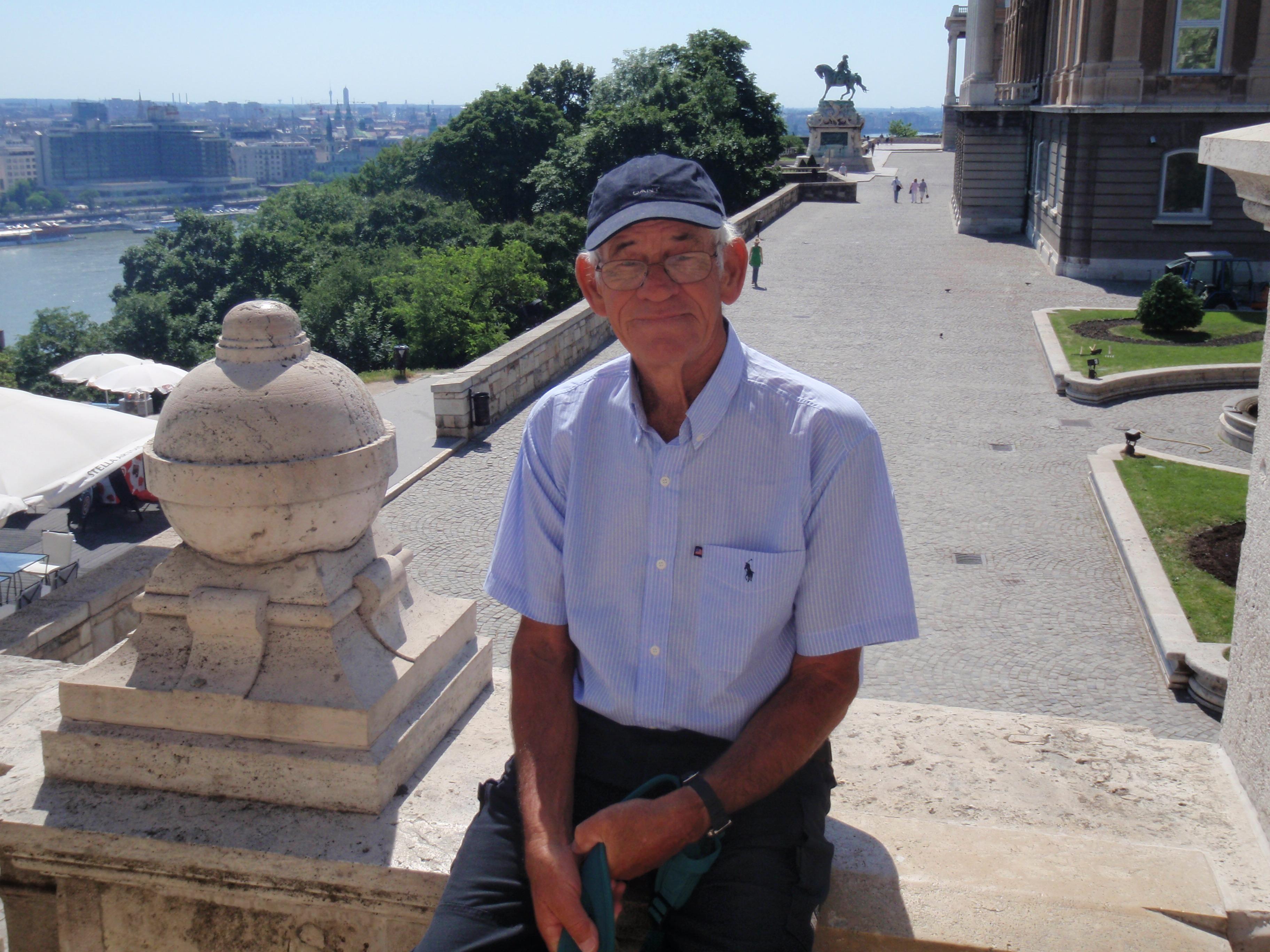 Olympic coach to practice what he preaches at the Masters Worlds

The sailing component of the Sydney 2009 World Masters Games, will held on Sydney Harbour from today to October 16, and one of the biggest names competing is respected Olympic coach, Mike Fletcher, from Sydney.

“Fletch”, also known as “Coach” to his coaching charges, will lay his sailing and coaching reputation on the line in the Tasar double-handed dinghy class in the 65-plus age group.

Apart from competing in their age group, Fletch and his crew, friend and well-known yachtsman Dick Cawse, who also has a lot at stake, will race off the same start line each day with much younger sailors with titles to their credit, including world champion keelboat and match racing skipper Neville Wittey and three-time Olympian (including Beijing Games) Karyn Gojnich.

Fletcher has coached Olympic sailors for countless years. His latest success was that of Darren Bundock and Glenn Ashby winning Silver in the Tornado class at the Beijing Games.
Bundock also won Silver under Fletcher’s tutelage at the Sydney 2000 Games and recently won a record seventh Tornado world championship title.

“Coach” has also helped others to medal and world championship titles in a career spanning more than 40 years.

It’s been 35 to 40 years (he can’t remember) since he eased himself into a dinghy, but rather than finding the task ahead a daunting one, Fletcher is treating it with humour.

“I hadn’t even thought about entering, but Dick (Cawse) rang me and asked was I interested. I agreed to quietly have a sail with him and make my mind up after that,” said Fletcher.

Plans went haywire when the over 70-year-old arrived at the Games venue, Woollahra Sailing Club, in Sydney’s Eastern Suburbs.
“I knew just about everyone there and they wanted to know what I was doing. My cover was blown,” laughs Fletcher who was a gun dinghy sailor in his heyday.

“That first day was a shocker and we’ve swum (capsized) a few times too many, but we’re getting better. We went out yesterday and didn’t swear once.

“There’s light at the end of the tunnel and at least we won’t be over-trained,” joked Fletcher, referring to the fact the pair only hit the water for the first time a few weeks ago.

The extra challenge for Fletch is that Cawse, the winner of a few yachting trophies, had never sailed a small boat before.

“We had a few capsizes and other problems; Dick was struggling just to get into his wetsuit!
But slowly and surely we are improving and we’re keen to go,” he confirmed.

The two, who are not taking themselves too seriously, have been given the dubious moniker of “The SOF’s” – Silly Old Fools, or more honestly, Silly Old Farts!

“We’ve both got Senior’s cards,” said Fletcher, who wonders: “Maybe Viagra would like to sponsor us?”

On a more serious note, Fletcher says: “It’s much easier to tell others what to do (his coaching clients). My strength and flexibility are not what they were. When I’m coaching, I say ‘that’s easy to do – what’s wrong with you’, but now I’m trying to practice what I preach, it’s not as easy as I thought.”

Fletcher admits trying to swivel his head to look at the layline is hard too. “Instead of rotating 180? like other people do; I can only get mine to go 90?– and even that hurts.

“Our competitive spirit far outweighs our skill, but the only thing really holding us back is our bodies! We might need a few rum and cokes to get us through each day — it’s all getting very serious now,” he says.

Cawse, too, is having a few giggles while enjoying his new pursuit. “It’s so different to sailing a yacht; in fact, it’s much easier on the yacht.

“I haven’t had so much fun in years,” the Sydney businessman concedes. “I just wish I could stop losing things and I’d like to be quicker on the boat.”

All that aside, Fletcher says, “We're actually really looking forward to it. I think we’re at the stage where we won’t make fools of ourselves; I hope.”

Photo: Mike Fletcher in Valencia at a sailing event.