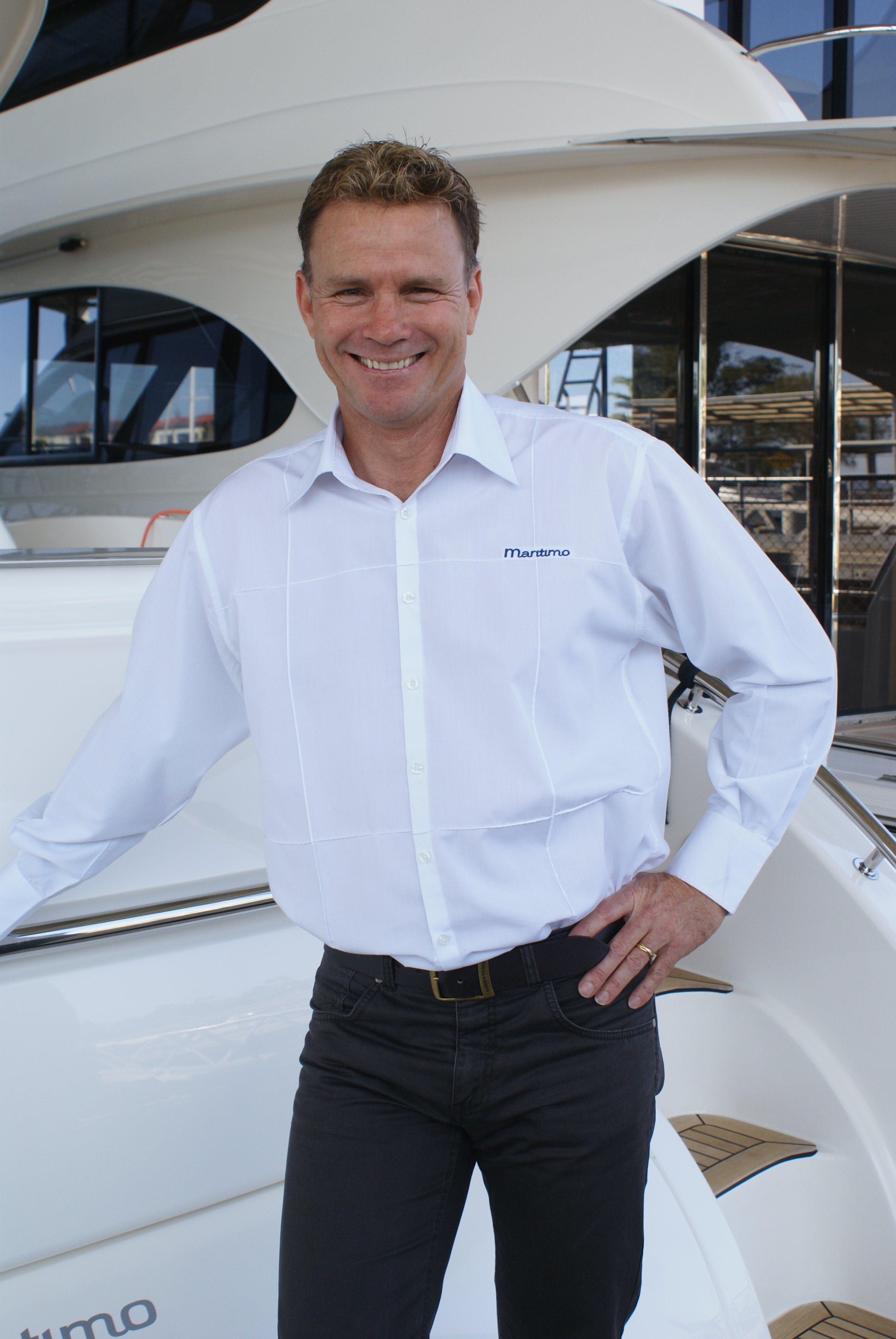 Ormonde takes over the Queensland retail sales role previously held by Peter Jenkins who is now overseeing the Australian and New Zealand Sales and Dealer Network. Ormonde has worked in the sales department at Maritimo for the past four years and worked in the marine industry for more than eight years.

Maritimo marketing director, Luke Durman said: “Ormonde has demonstrated strong skills in developing relationships with our customers since he joined the company. Queensland is an important region for the company and we believe it is time to have a specialised sales focus in this area.”

Ormonde said he joined Maritimo in 2005 at the time the company launched its 52 Cruising Motoryacht and was preparing plans for the first Offshore Convertible.

“I could see that Bill Barry-Cotter had a great vision of the company and for new-model development,” Ormonde said. “He always seems to know exactly what the market and our customers want.

“Particular strengths for the company are our fuel-efficient hulls and the long-distance cruising capability of the boats,” he said.

As well as responsibility for sales of Maritimo’s new boats throughout Queensland, Ormonde will continue to actively market second-hand and traded boats.

Ormonde said he was proud to play a part in product development.

“I am a conduit between our customers and Bill and the product development team,” said Ormonde. “Listening closely to our customers gives us a great edge both in the Australian market and internationally.”