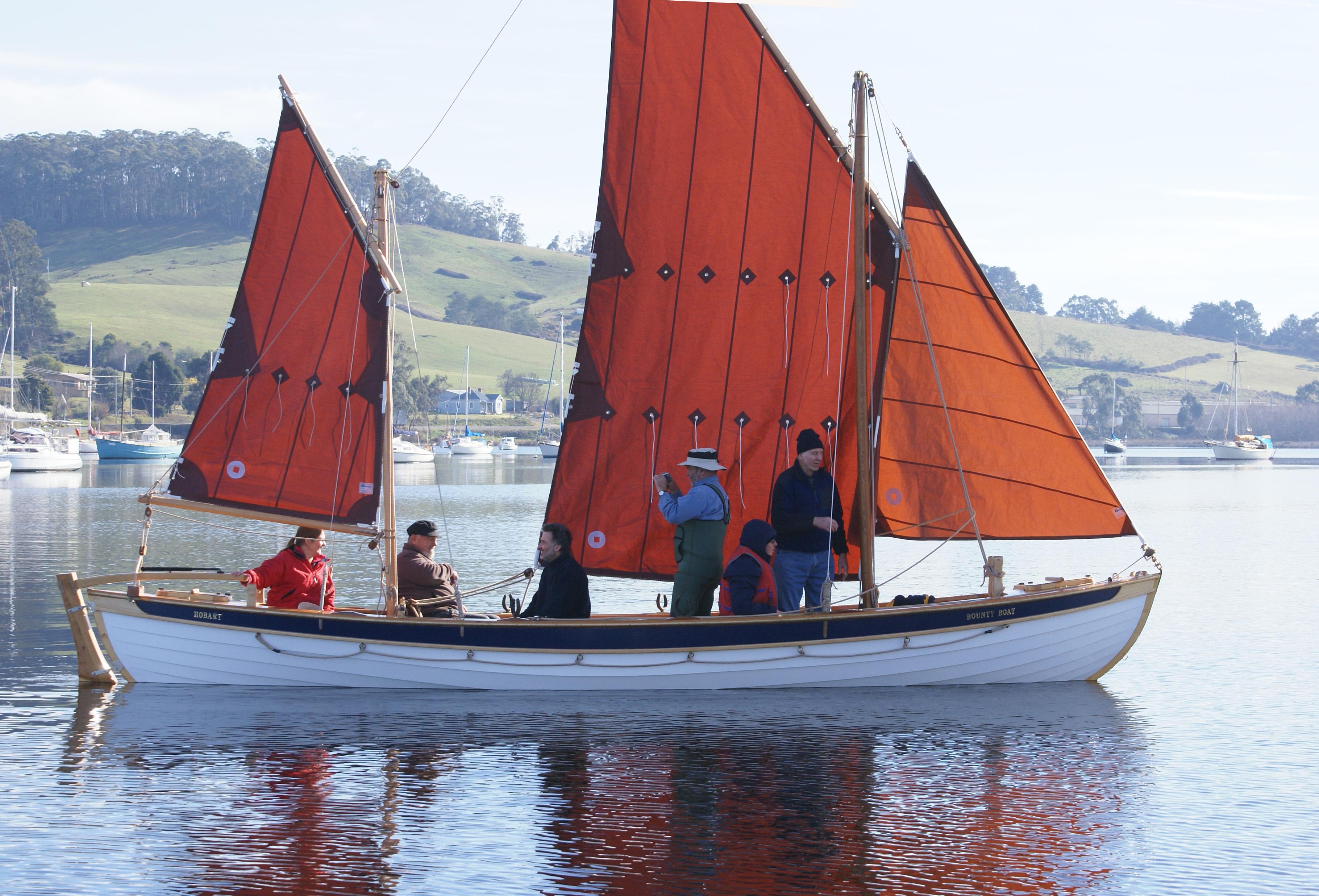 LONDON - Australian adventurer and solo round-the-world sailor Don McIntyre has announced that Mike Perham has signed up as second-in-command for the 2010 Bounty Boat Expedition. This is a 3618nm re-enactment 221 years after Capt William Bligh and his supporting crew were forced into an open whale-boat by the mutineering crew on HMS Bounty

and successfully sailed from Tonga in the Pacific to Timor.

McIntyre and Perham will face the same deprivations, with little food, no charts or toilet paper and only the limited navigation implements that were available to Bligh.

The search begins for two extra crew to join this expedition, which has a serious scientific purpose, as well as raise money for MND research.

For further information, visit and be sure to tune in to keep up with the latest on our greatest adventure contributor, Don McIntrye and his boating and Bounty adventures.