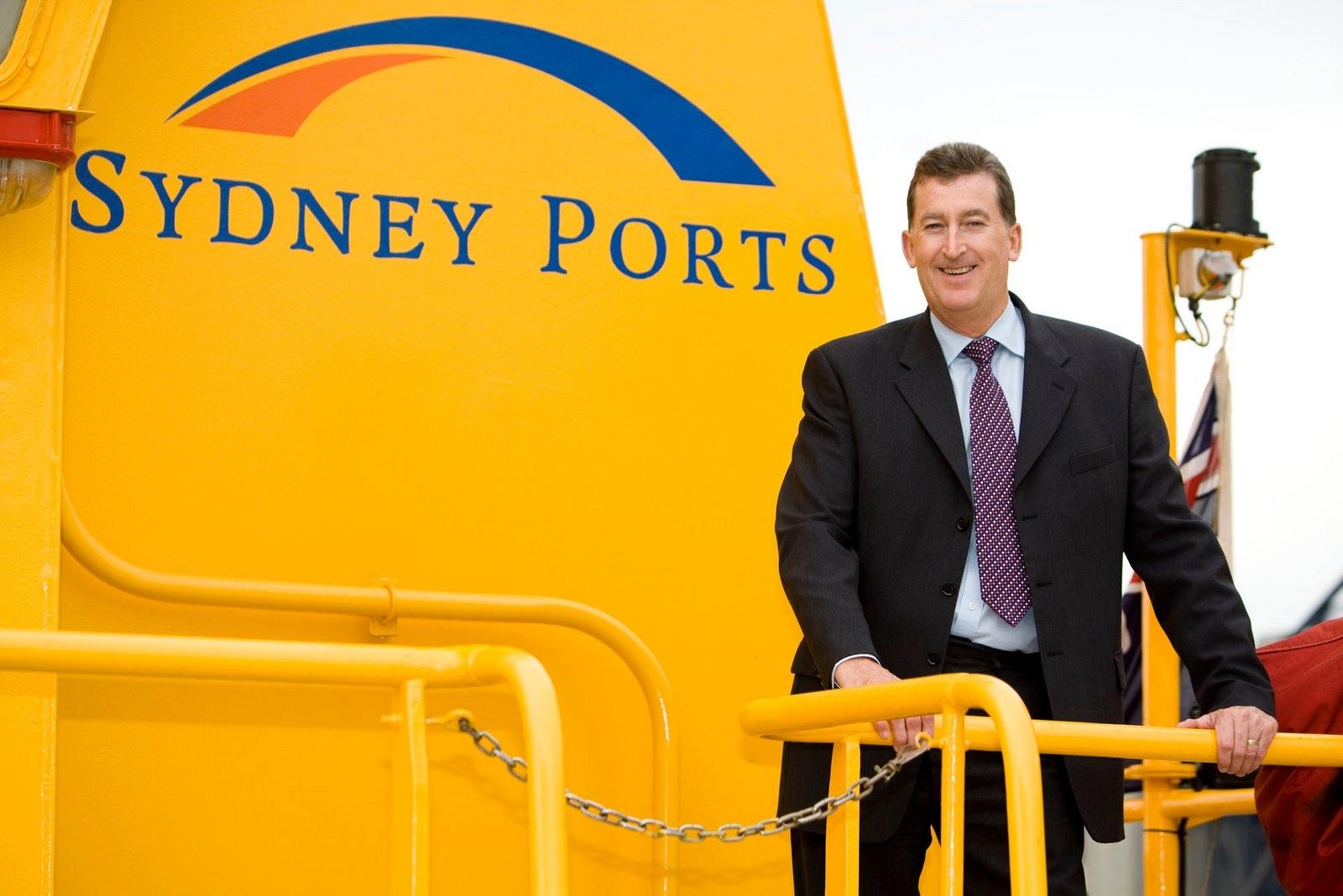 Ports and Waterways Minister Joe Tripodi has welcomed the appointment of Captain Steven Young from Southampton, UK, as the new Harbour Master for the Ports of Sydney and Botany.

“Captain Young is a Master Mariner and an experienced Harbour Master, having worked at one of the world’s busiest container ports in Southampton,” Tripodi said.

According to the Minister, the role of Harbour Master is to plan, co-ordinate and oversee all aspects of port operations, including emergency responses and the safe navigation of nearly 2500 ship visits to Sydney Harbour and Port Botany every year.

“Captain Young will also be involved in overseeing the navigational aspects of major projects such as the $1 billion Port Botany Expansion and the Second Bulk Liquids Berth,” said Tripodi.

A total of 117 cruise ships carrying a quarter of a million passengers are scheduled to stop off in Sydney this season — close to last year’s record 120 cruise ship arrivals.

“Captain Young takes on a position that is nearly 200 years-old, dating back as far as 1811 when the first Harbour Master, Robert Watson, was appointed to control the Port of Sydney,” Tripodi said.

“The Harbour Master is responsible for the management of the Sydney Pilot Service and Navigation Services in Sydney Harbour and Botany Bay and reports to the Chief Operating Officer, Paul Weedon,” said Gilfillan.

“Captain Young will work closely with industry to ensure Sydney Ports continues to meet the navigational and operational safety needs of commercial shipping.

“Sydney Ports would like to thank Richard Lorraine who has acted in the role of Harbour Master since February this year,” Gilfillan said.

The NSW Government said Sydney hosts the second largest container port in Australia, at Port Botany, serving the nation’s largest market, and with 99 per cent of Australia’s international trade transported by sea, Sydney’s ports are pivotal to Australia’s economic future.

Sydney’s ports, it continued, have been crucial to the economic development of Australia since they became the country’s first major ports more than 200 years ago and today, they are an economic powerhouse, handling more than $50 billion of international and domestic trade annually.

Photo: Captain Steven Young is the new Harbour Master for the Ports of Sydney and Botany.