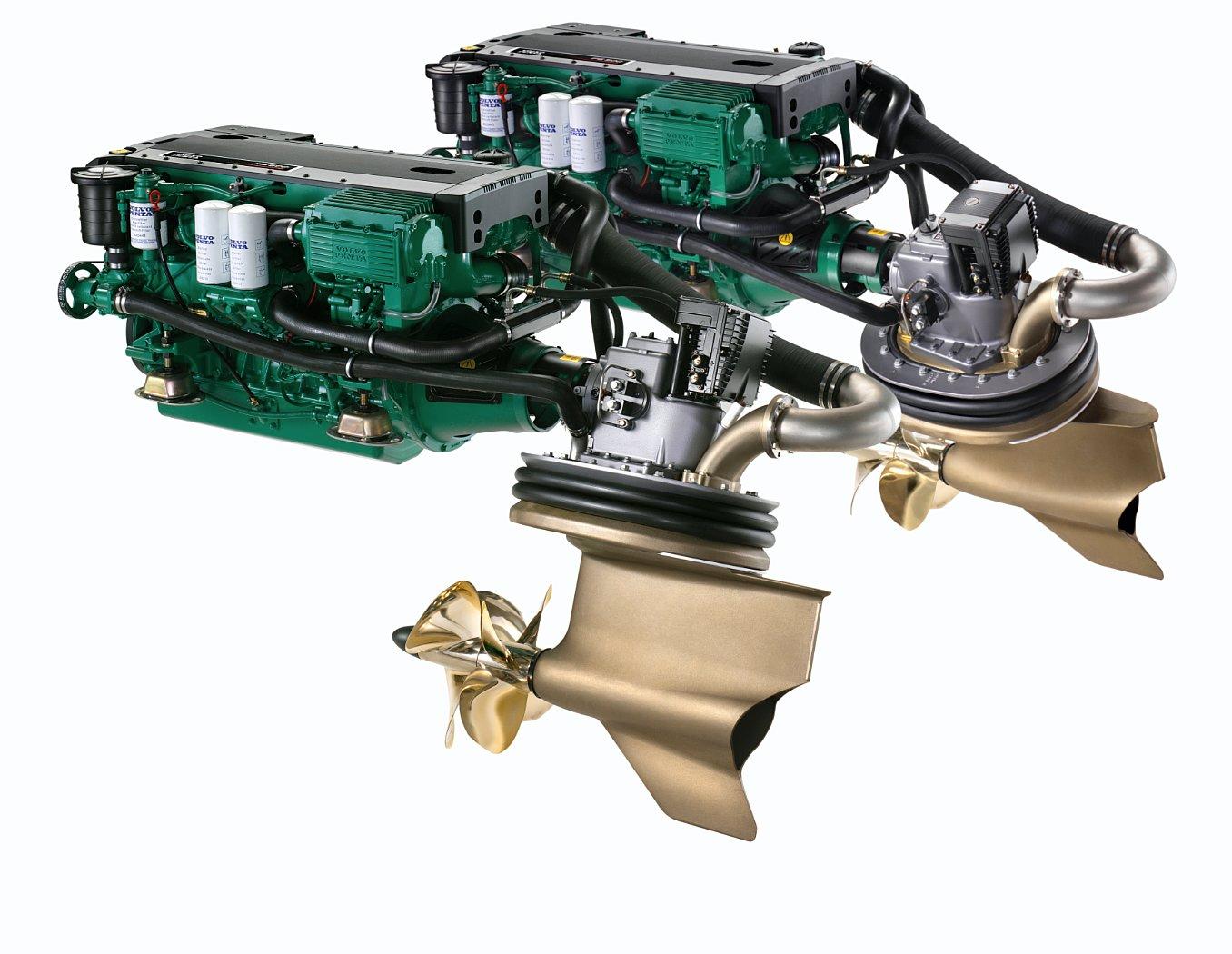 The revolutionary Volvo Penta IPS drive system has exceeded original expectations with the company passing a milestone by recently delivering its 10,000 IPS system since the start in 2005.

Volvo Penta said the introduction of its IPS (Inboard Performance System) as the world’s first pod system, meant a fundamental change in the marine industry.

With unique technical solutions, Volvo Penta said it developed a propulsion system that created totally new conditions for boats that until then were equipped with traditional straight shafts.

According to Volvo Penta, the key to the system’s success is the forward-facing propellers and the individually steerable drive units.

These, it said, combined with the system’s other advantages to provide a boat with superior efficiency and improved features in virtually all areas, such as: fuel consumption, performance, comfort, onboard space, maneuverability, and installation. And with the joystick steering, which makes docking and close-quarter maneuvering much easier, Volvo Penta added that boating has become accessible to entirely new customer groups.

“Most of the world’s leading boatbuilders quickly adopted the new propulsion system and currently IPS is featured in more than 250 boat models from builders around the world,” said Volvo Penta.

In many segments, the traditional straight shaft has entirely disappeared and been replaced by IPS, claimed Volvo Penta.

“This is more than the most optimistic calculations we had at launch,” said Göran Gummeson, president and CEO of Volvo Penta, commenting on the delivery of the 10,000th IPS. “But the advantages with the new system, particularly environmentally, are overwhelming and the industry quickly realised it.”

Volvo Penta said that like its other unique innovations in the marine industry, such as the Aquamatic sterndrive and Duoprop counter-rotating propellers, other manufacturers have copied Volvo Penta by launching systems similar to IPS, but with lower efficiency.

“When we introduced the IPS system, our assessment was that we had secured a lead of at least five years on our competitors. The actual market scenario to date indicates that this assessment is probably fairly accurate,” says Gummeson.

Volvo Penta says it has continued to develop the IPS concept and this year will unveil a new and more powerful unit linked to Volvo’s 11-litre engine, which the manufacturer means that increasingly more and larger boats can now gain access to all the advantages of the IPS system.

“IPS was introduced initially as a twin installation, that is, two drive systems in each boat. However, it quickly became apparent that the system’s great flexibility facilitates multi-installations (three and four systems), which consequently means that Volvo Penta can currently offer the IPS system for boats from about 40 feet,” said Volvo Penta.