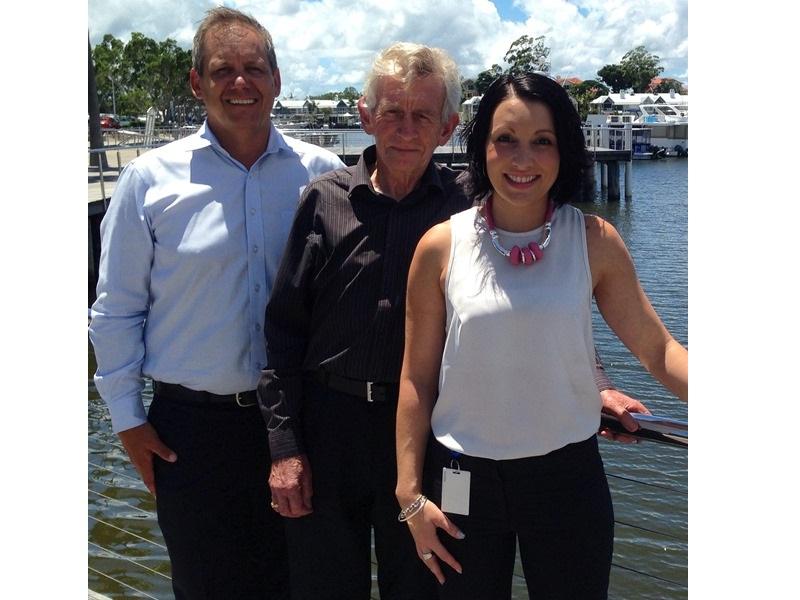 MULPHA, the company that organises the Sanctuary Cove International Boat Show, has appointed a new sales manager for the 2015 boat show.

Elysia Billingham joins the team in the new role while SCIBS head of events, Johan Hasser, has been appointed SCIBS general manager and head of marketing and events.

Johan Hasser said he was looking forward to his new role and was pleased to welcome Elysia Billingham to the sales team. She joins founding SCIBS members Harry Davis and Barry Jenkins.

“Elysia brings more than 13 years of experience in sales and retail management to the team, working for major brands across Australia,” Hasser said.

Visit sanctuarycoveboatshow or call +617 5577 6011 to apply or register as a boat show exhibitor.