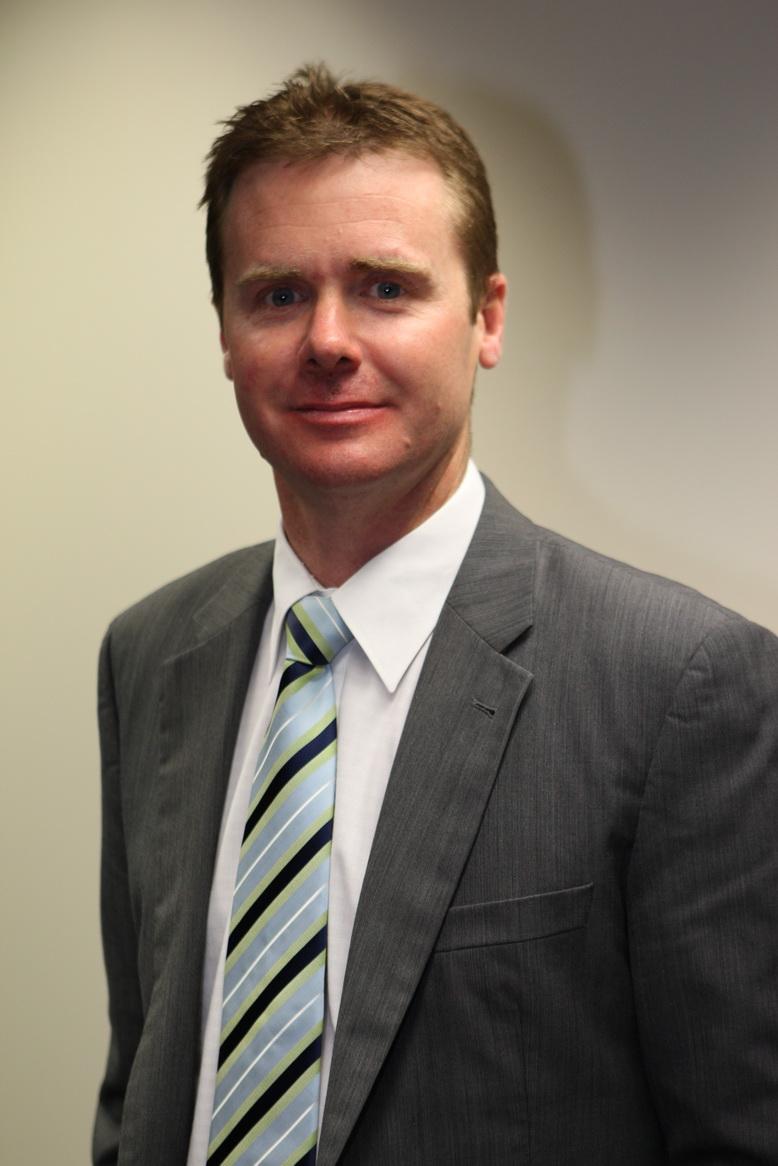 According to the Australian-owned insurance company, a court-appointed liquidator was installed at Nautilus Marine General Systems, a division of the WA-based Columbus Group, which operates in the maritime engineering sector.

“No-one wishes to see a company placed in liquidation,” said Lyndon Turner, CEO of Nautilus Marine Insurance Agency. “Because there is some similarity between our trading names, we want to reassure the market that we at Nautilus Marine are in great shape and that there is no link between the companies.

“We want to confirm that there absolutely no connection between us and Nautilus Marine General Systems Pty Ltd.
We operate in a different corporate sector, (and) there is no common shareholding and no common staff at any level,” he said.

Since establishing the business more than six years ago, Nautilus Marine says it is a major force in the Australian and now New Zealand boat insurance markets — citing more than 30,000 policies and dedicated offices in all Australian states. Insurance offered by Nautilus Marine is underwritten by certain underwriters at Lloyd's, it said.