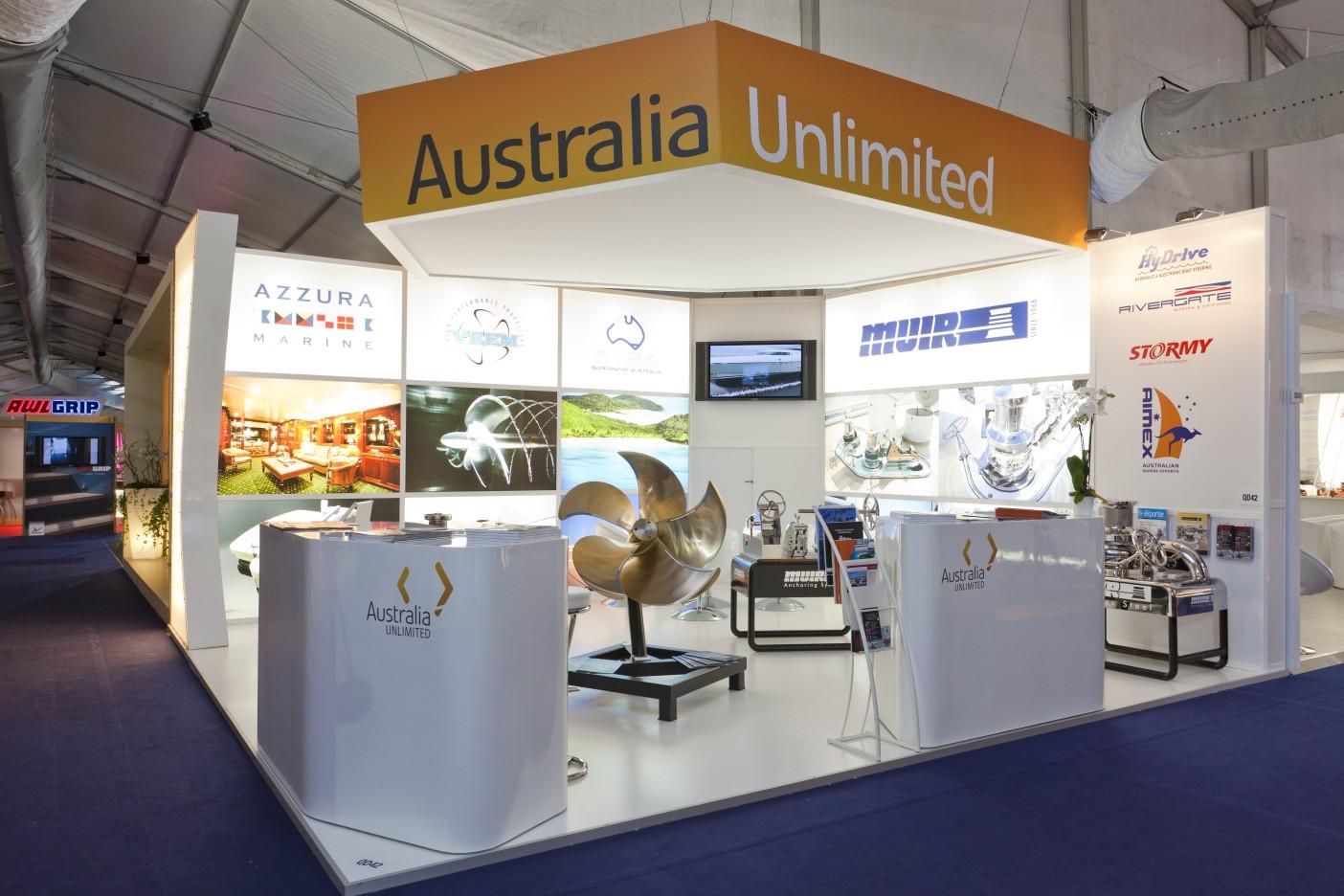 AIMEX and Australia Unlimited have announced the development of an internationally recognisable co-brand to promote the local marine export industry.

The Australia Unlimited co-brand will function to promote Australia’s marine technologies, products and services to an international audience at trade and boat shows.

The brandmark was developed for Building Brand Australia, a Federal Government initiative established to promote Australia’s international reputation. AIMEX said Australia Unlimited is available to organisations across industry, including business councils, industry peak bodies and corporate organisations that align with the program objectives.

AIMEX continued that it supports the need to build a consistent international identity and through this relationship, Building Brand Australia can promote the success stories of Australia’s marine industry to the world via the Australia Unlimited website and iPad app.

The new branding has been used by AIMEX at a number of major international exhibitions and boat shows, including the 2011 Monaco Yacht Show, 2012 Dubai International Boat Show, and 2012 Asia Pacific Maritime Exhibition in Singapore.

“We had such great feedback re the new branding; and the stand looked so much better than last year,” said Maryanne Edwards, Superyacht Australia Limited’s CEO.

Photo: The Australian Pavilion at Monaco Yacht Show 2011 utilising the new Australia Unlimited brandmark. AIMEX says the new branding reflects “the positivity of the nation and its people as a creative, confident, and ambitious country”.