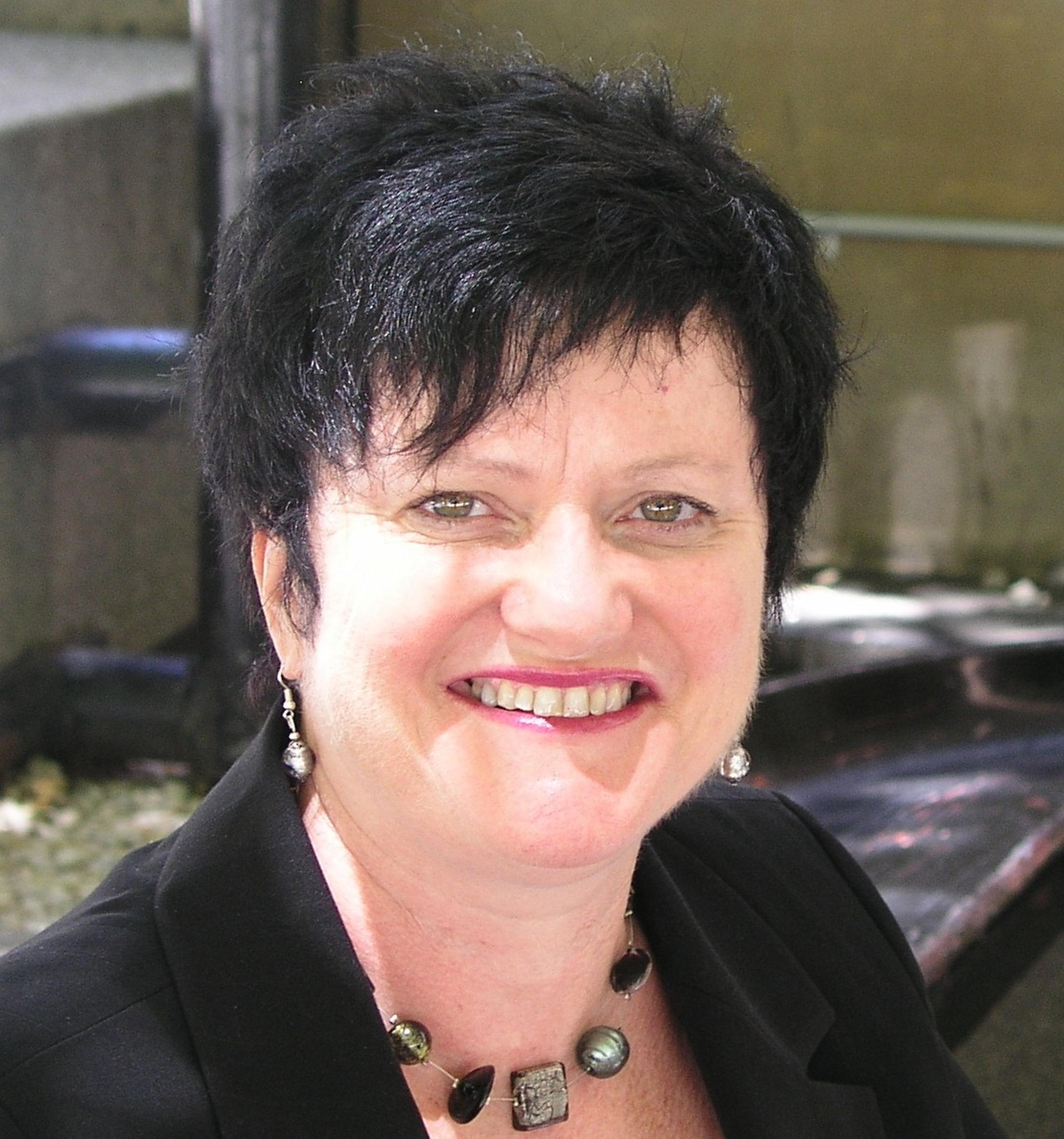 The Australian Transport Council (ATC) has endorsed new national standards for commercial vessels including leisure craft (previously known as ‘hire and drive’) and some updates to the existing standard for safety equipment.

“The industry is excited about accessing the national leisure-craft standard, especially as the standard now covers the newer types of hire-and-drive activity including PWCs and craft hires on a trailer,” said O’Tarpey.

“More challenging activities are now covered under a philosophy of seeing safety management as a shared responsibility between the user and the provider,” she said.

“This new standard will save some administrative costs and I think it’s fantastic we can now have the same set of rules for every state,” said Gelfius. “This will make it much easier in future to certify and move our craft between states for seasonal or other reasons.”

O’Tarpey indicated that there were still two more critical standards to be completed before the NMSC can be said to have completed the task of revising the USL Code assigned to it by the ministerial council.

These standards, covering Arrangement, Accommodation and Personal Safety and Watertight and Weathertight Integrity, are due for completion and endorsement during the first half of 2011, and their finalisation will be undertaken through a partnership between NMSC and AMSA.

It is intended that the final two standards will come into force as replacements for the equivalent USL Code requirements, six months after they are endorsed by ATC.